Certainly you have seen headlines in the media more than once, such as: "Scientists have proved that one glass of wine a day prolongs life. " There is no point in believing this for several reasons. 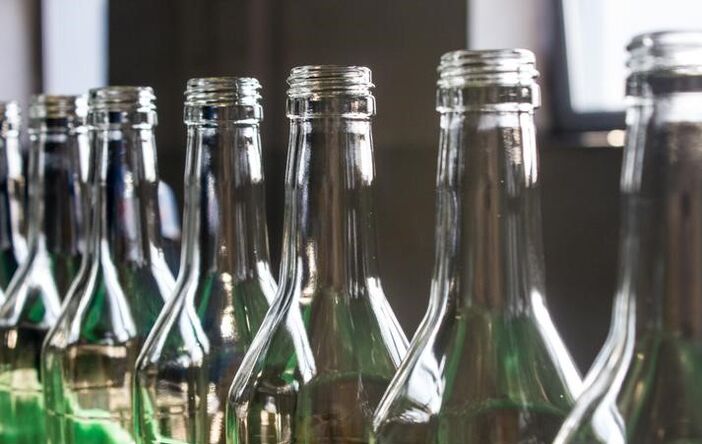 First, scientists don't "prove" anything. They test hypotheses under certain conditions and draw conclusions that are likely to be correct.

For example, a specific study can test how alcohol is related to the deaths of white European men. Even if, as a result, one glass of wine a day is associated with a longer life expectancy, it is not a fact that this relationship is causal.

Perhaps a third factor is "to blame" for everything - for example, the level of income: wealthy European men can afford a glass of wine daily, as well as quality food and good medicines. Or cause and effect are confused: it is not alcohol that improves health, but those who are relatively healthy can drink a little. Finally, in such a study, nothing is known about women, people of other races and nationalities, and there are still many unexplained factors. Therefore, there is no way to extend the results of a study to all people.

The second point is that even if you analyze all the studies, it turns out that there is no connection between small doses of alcohol and better health. There is a scientific method like meta-analysis - scientists collect all the appropriate research on a specific topic, summarize it and draw conclusions. In meta-analysis, the errors of individual scientific works are eliminated, their conclusions are more or less applicable to the life of each one of us. Thus, according to meta-analyzes, there is no difference in the health of people who drink little or those who drink nothing.

Therefore, alcohol in small doses - no more than 10 grams of ethanol per day (about a glass of wine, beer, or a glass of vodka) is unlikely to improve your well-being, but it won't get much worse either.

Wait, but alcohol and a healthy lifestyle are incompatible!

In a car, for example, there are so many carcinogens in the air - vodka you never dreamed of! Running on a busy highway is more killer than those 20 grams of pure alcohol. And if you smoke too, it doesn't matter what you drink.

This does not mean that you can drink as much as you want, as everything is lost anyway.

Alcoholism in "beer" is worse than "vodka". There is no such thing as "beer", "vodka", "pynonoir" and other types of alcoholism. There is only one type of it - dependence on ethanol.

For this dependence, it does not matter at all how alcohol will enter the body. Another thing is that over time, the alcoholic's need for ethanol increases. It gets to the point that a person is no longer able to drink as much beer or wine to reach "condition" - because the size of the stomach is limited. Therefore, most alcoholics end up switching to vodka - it is ideal for them in terms of price / quality / effect.

Let's just say that switching to vodka is an indicator that addiction has gone far enough. Few people start immediately with spirits - usually, at the beginning, "light alcoholic beverages" are used, such as beer and wine. But just as there are no "soft drugs", there is also no "light alcohol" - any drink can be addictive - and that is not far from vodka.

If you drink, then don't mix drinks!

Once again, the body does not care about the drink from which it got the ethanol. The severity of the intoxication (and the subsequent hangover) depends only on the amount of pure alcohol you drink. Mix, don't mix - if you overdo it, it'll be bad in the morning anyway.

There are, of course, nuances - some drinks contain "aggravating" substances, the same methanol. Often found in products, especially at home, the raw material for which it served as fruit berries, rich in pectin - pears, apples, cherries, to a lesser extent - grapes. Now, if you mix vodka with calvados, in the morning you will feel the effects of ethanol and methanol. Practically the same after cognac with beer - the hangover will simply be more "colorful", with "notes" of toxic substances typical of both drinks. Therefore, if there is a possibility, it is better not to mix. Just in case.

In the cold, you can warm up by drinking 100 grams

You can not. On the contrary, you can freeze even more, to the death.

Alcohol causes the vessels in the skin to expand, through which heat is released. If you entered the room cold and drank a little, this can help you warm up faster: the blood vessels will expand, but the heat will remain with you, because it also heats up around you. But if you drink alcohol on the street, the heat through the dilated vessels will quickly leave your body - and you will freeze even more.

Because of this "special effect" of alcohol, drunk people die of cold on the street, even at + 20 ° C: the air and soil temperature is lower than the body temperature, the body emits a lot of heat quickly and it cools too much- until death.

Alcohol is a good sleeping pill

Alcohol actually stifles brain activity, which can make you feel drowsy and fall asleep quickly. But that dream is likely to be short and unproductive.

The effect of alcohol is similar to that of some sleeping pills. You fall asleep quickly, but the sleep phases are disrupted and you can wake up in the middle of the night - and only fall back asleep in the morning.

"Alcoholic" sleep is not physiological, incomplete, does not bring normal rest. Therefore, the use of alcoholic beverages as sleeping pills is not recommended and it is generally advisable not to drink immediately before bedtime.